Walk With Jith participated at the British Bird Fair, Rutland Water for the 12th consecutive year at the Marquee 07, Stand no. 61 on August 19, 20, and 21. So glad to see you all there! 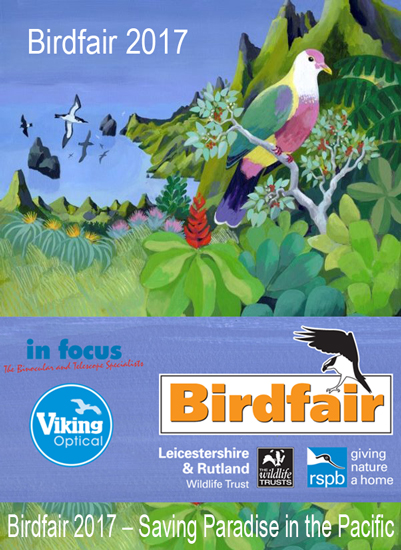 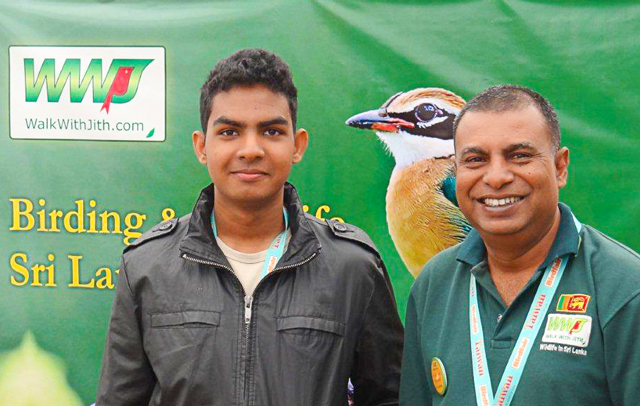 It's actually Nirosha, Dinitha's mom, that insisted Dinitha should go this year.
Thanks Nirosha! 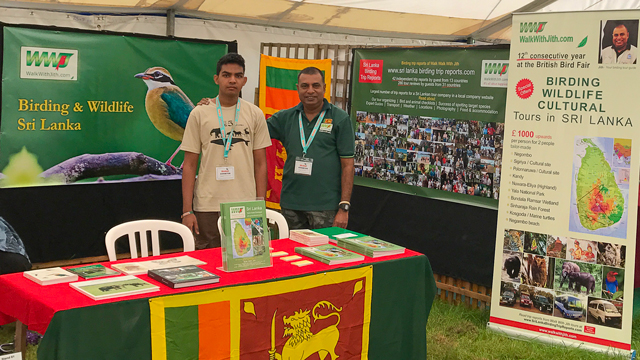 A happy birthday cake from Sue and Alan for Jith 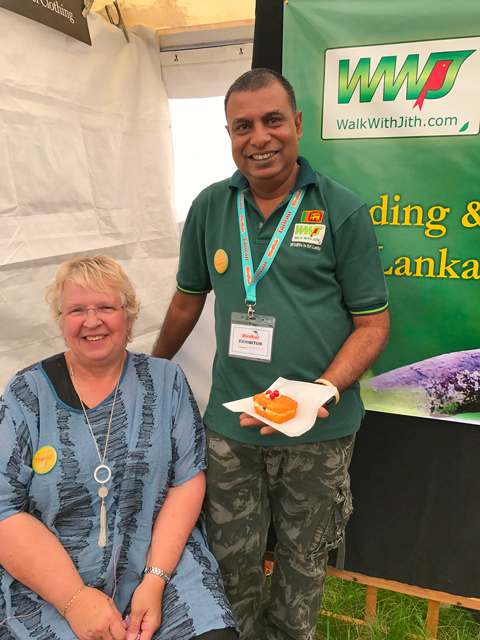 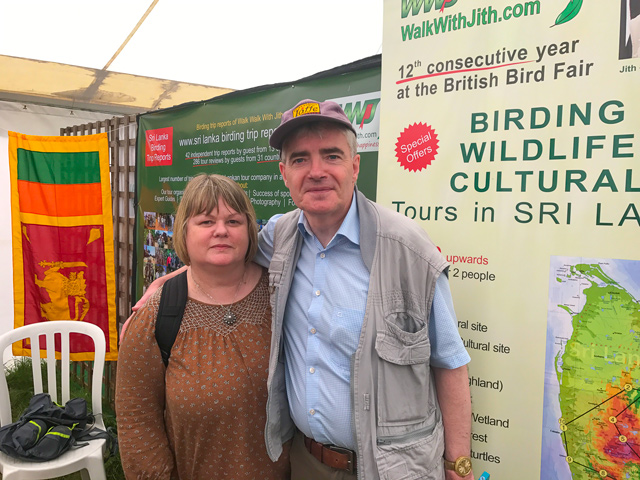 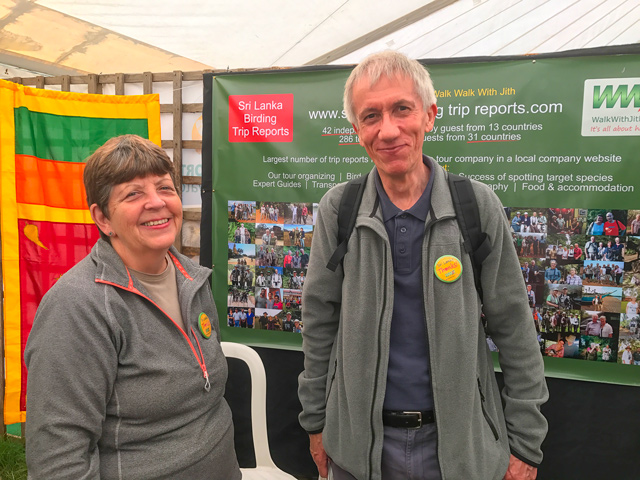 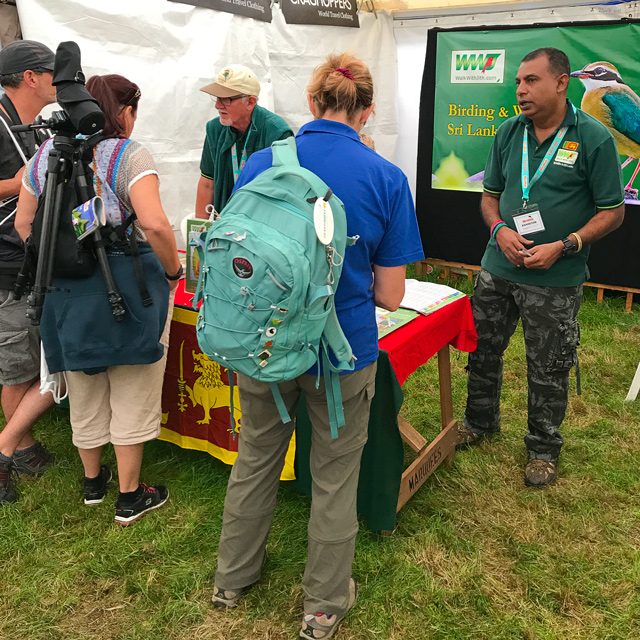 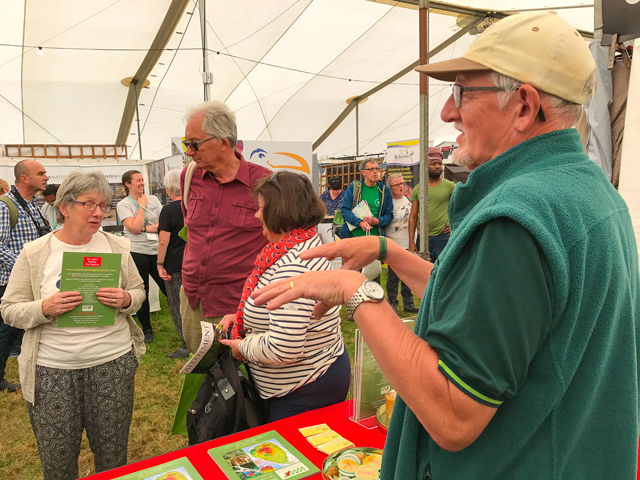 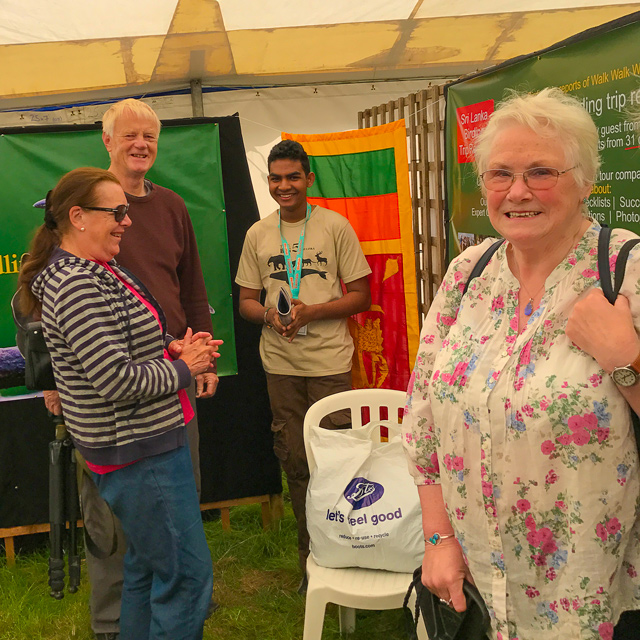 Alistair, Carol and Joan Carman with Dinitha - a happy moment 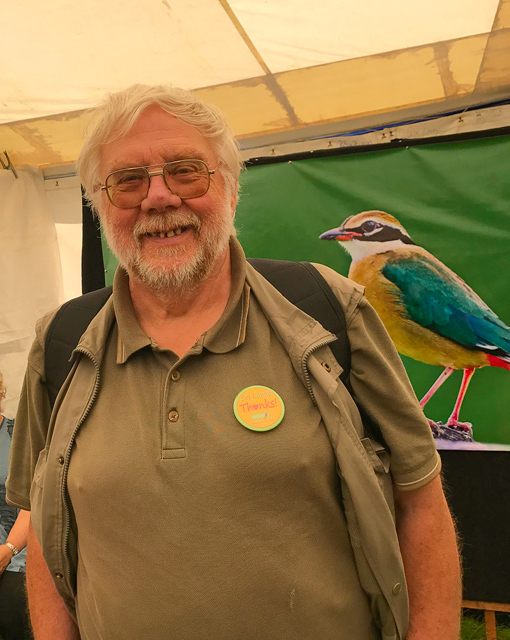 Dave Nelson with a thank you badge from us 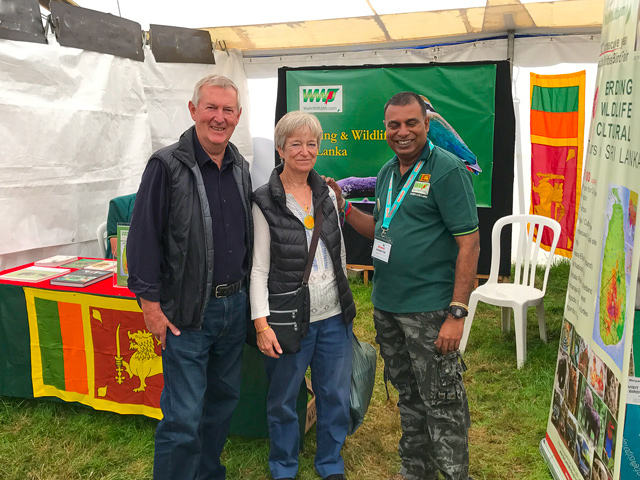 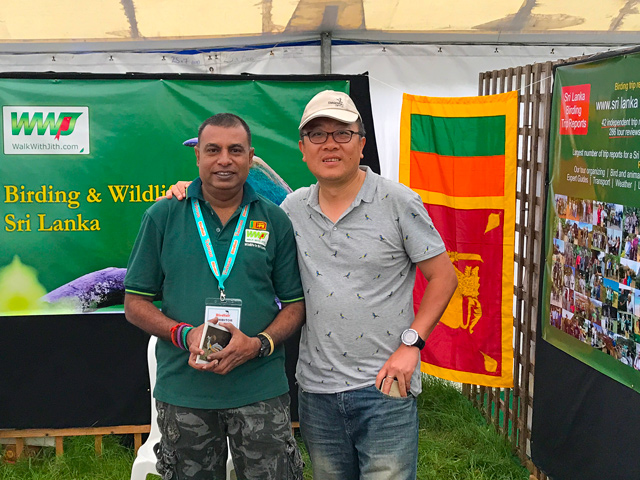 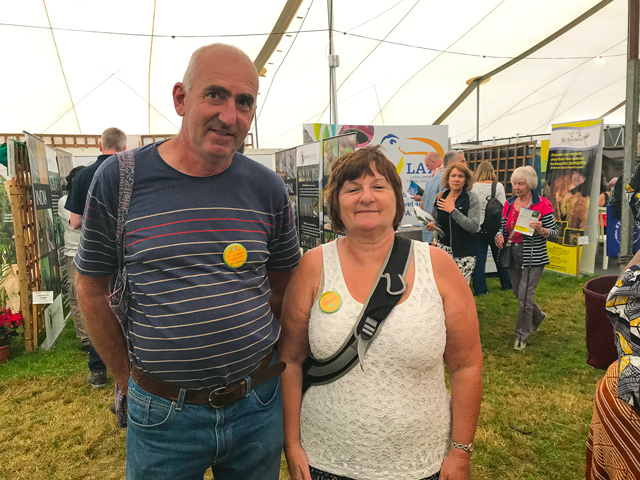 Thanks Sue and John! 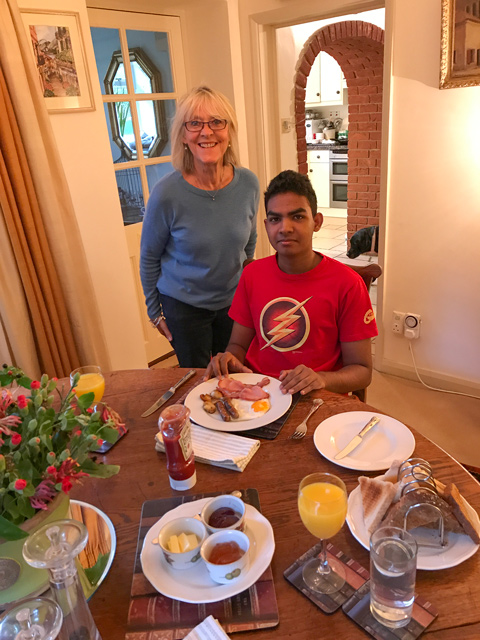 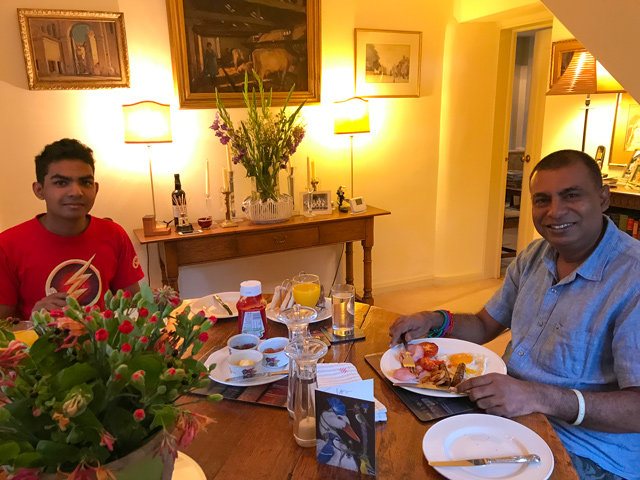 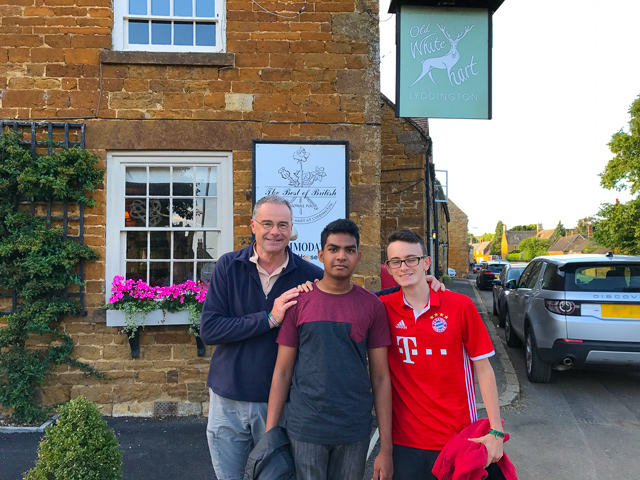 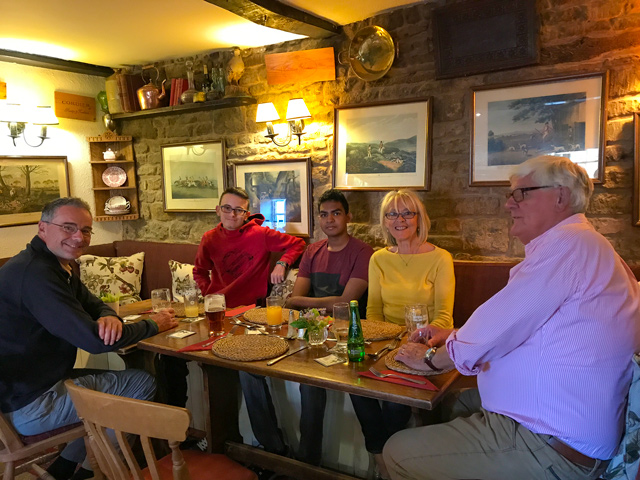 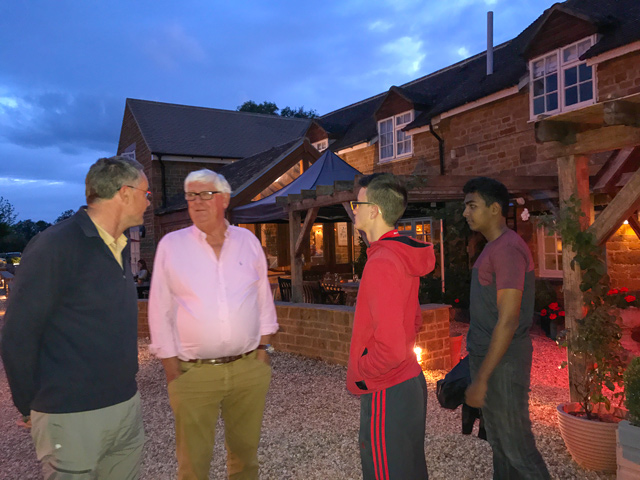 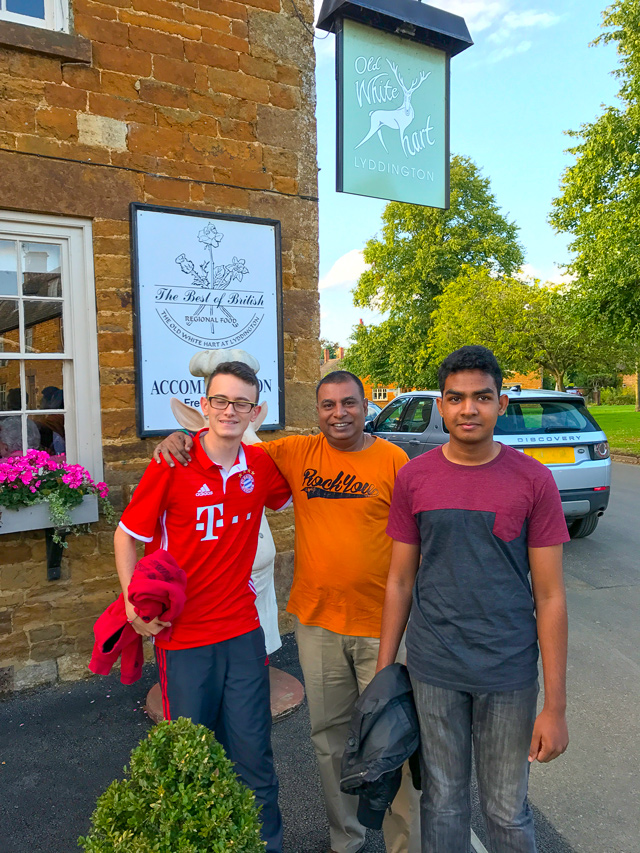 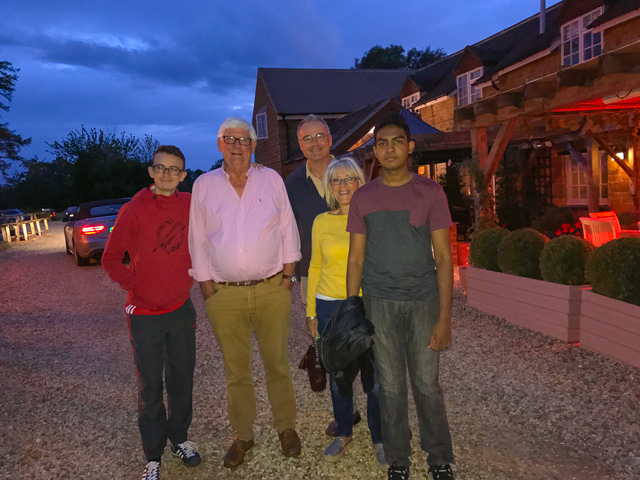 Jean and Steve, thanks for the barbecue night! 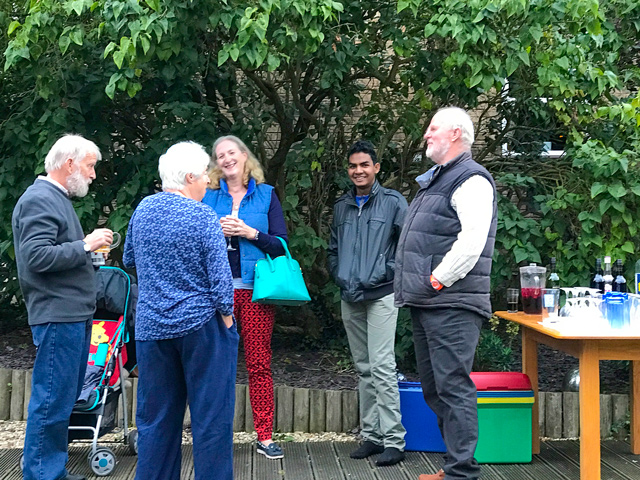 At the barbecue night at Steve and Jean's house 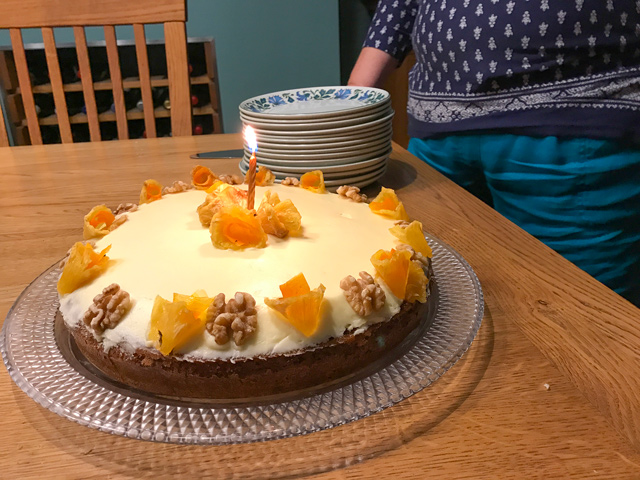